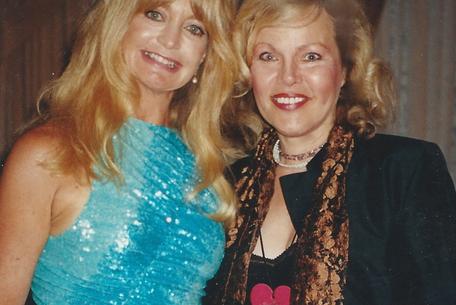 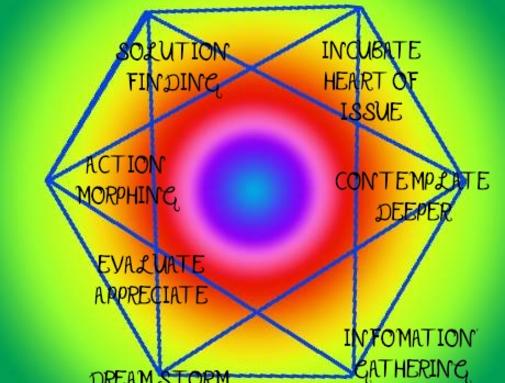 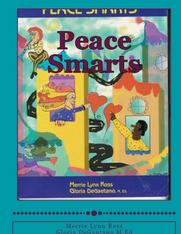 A California judge refused  to block the teaching of yoga as part of a public school’s physical fitness program, rejecting parents’ claims that the classes were an unconstitutional promotion of Eastern religions. Judge John Meyer acknowledged that yoga “at its roots is religious” but added that the modern practice of yoga, despite its origins in Hindu philosophy, is deeply engrained in secular U.S. society and “is a distinctly American cultural phenomenon.

In an effort to help stressed-out, inattentive students, often labeled ADHD, Judge John Meyer’s ruling to allow continuance of alternative methods, like meditation as an adjunct to administrating  pharmaceutical drugs as a mainstream solution – is a landmark decision.

Each MerrieWay program incorporates a unique form of meditation, visualization, music, and movement. MerrieWay’s participation in a brain-wave study conducted by a team of  neuroscientists, educators, and doctors in randomized trials, with a “control group” measured  short-term memory improvements, and stress reduction.

​Model a Peace Culture  - PeaceMakers in classroom, at home, Unity in community.

"Peace Smarts" Answer to Bullying
If you are a bully, have been a victim of bullying, or are a bystander - You are part of the Bully challenge.
We can help you stop this syndrome - PeaceMaking!

In Praise of “Peace Smarts” Team

“Merrie Lynn Ross, it is an honor to present you with the Humanitarian Peace Award’ for your dedication, visionary insight, and the hope you give parents and children to create a world of unity and peace.“

“Peace Smarts saved my life, I was 13- years-old, using drugs and hanging out with the wrong people. Thank you for mentoring me, and helping to turn my life around.“

“Girl Scouts have benefited across the nation, learning ethical tools in the “Peace Smarts” curriculum. Merrie Lynn, unanimous kudos for your inspirational energy to help our families grow strong.”

“Merrie Lynn your anti-bully project is needed in our schools and community. Keep the plan rolling forward.”